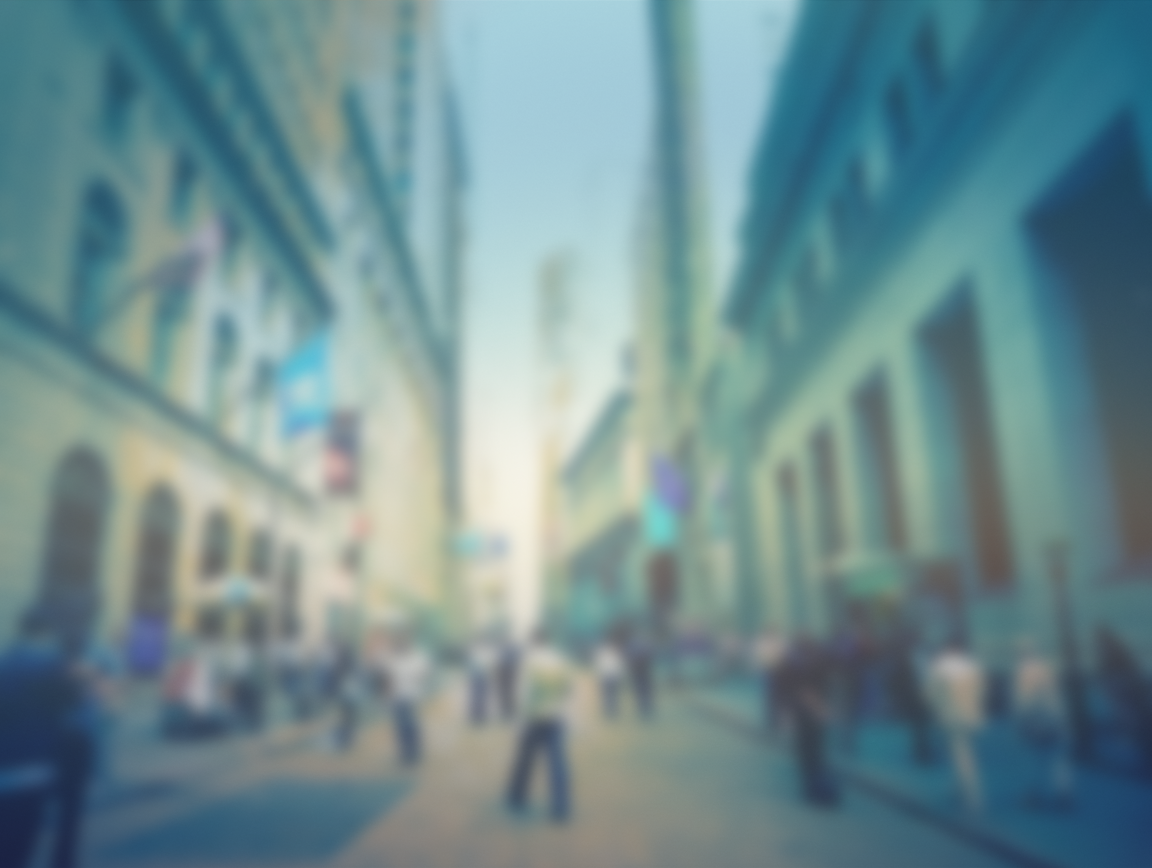 WFNK (107.5 FM) is a radio station broadcasting a classic hits format, known on air as Frank 107.5. Licensed to Lewiston, Maine, United States, the station serves the Portland, Maine area. The station is owned by Binnie Media. WFNK operates at 100,000 watts from a transmitter in Poland, Maine, making it among the highest-powered FM stations in New England.

WFNK is classified as a classic hits station, but it leans more toward classic rock. Core artists played include The Eagles, The Rolling Stones, Fleetwood Mac and Bruce Springsteen. Once a year, WFNK has a 1,000-song countdown of the greatest Frank FM songs, ending with the #1 song on Memorial Day. The station also plays its classic hits library from A to Z every September. WFNK is also known for its long-running campaigns in support of Portland's Barbara Bush Children's Hospital and Maine's Make-a-Wish chapter.